The Euro to Pound Sterling (EUR/GBP) exchange rate has experienced a tempestuous relationship since the global economic crisis struck in 2008.

Although the UK’s economy came under immense pressure in the early years of the fiscal crash, the 18-nation Eurozone fared worse and there were considerable concerns that the currency bloc could collapse amid record high unemployment, recession and persistently low inflation.

While the UK economy had something of a turnaround in 2013, the Eurozone’s issues remain. Consequently, the Euro to Pound (EUR/GBP) exchange rate has yet to return to its pre-crisis peak, instead falling to a seven-year low of 0.77 pence in late 2014. 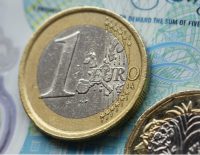 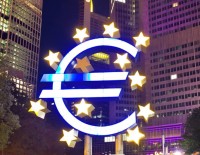 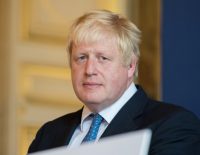 Euro to Pound Exchange Rate Struggles to Recover amid Eurozone Economic Fears  The Euro to... 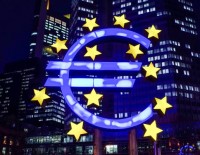 GBP/EUR Exchange Rate Rangebound as UK Retail Sales Recover in May The Pound to Euro...